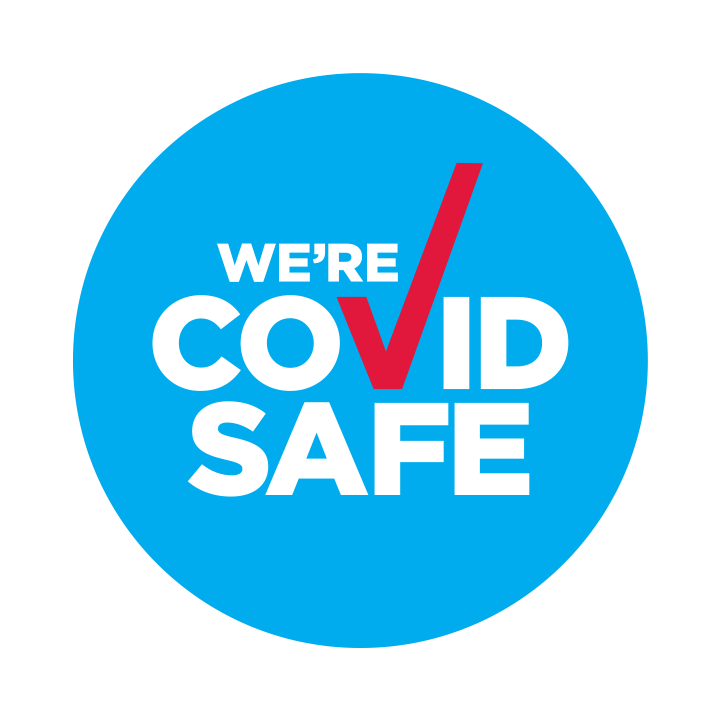 The Committee of the Walcha Show Society advise all participants that the 2022 Show is being conducted under COVID-19 restrictions for the protection of all involved. Anyone entering any Show event and onto any part of the show ground during the conducting of the Show agrees that they are to comply with all requests from any member of the committee, and/or their representatives, consistent with the COVID-19 restrictions so imposed.

The Committee shall use their best endeavours to conduct the Show but in the event that because of COVID-19 the Show is cancelled at any time then all participants agree that on such cancellation they shall have no claim against the committee for any alleged loss of any kind whatsoever arising to them and caused by such cancellation.

The Walcha Show will be a COVID safe event.
We encourage physical distancing, hand and personal hygiene.

Please do not attend the Showground if you are unwell.

1. Rugged or housed fleeces not eligible unless stated, and all wool to be from ewe or wether unless otherwise specified

2. Housed or partly housed fleeces not eligible in open competition or for championship awards

3. Approximate period of growth to be stated at time of entry

4. All exhibits must be shorn in the previous 12 months period

5. Ram fleeces ineligible for superior championships other than those restricted to ram classes

6. All fleeces to be entered by owner, or his/her agent

7. Exhibitors must nominate the class they wish their entry to be placed in.

9. Hogget fleeces to be micron tested

Nivison Memorial Cup - donated by Europambela Grazing Co for fleeces with highest point score in superfine or fine classes, grown in Walcha district, to be judged on commercial value

CHAMPIONSHIP CONDITIONS
Any fleece not being a ram’s fleece, that has won any class is eligible for championship ribbon.

The champion fleece will be the fleece with the highest point score.

All fleeces including commercial fleece to be skirted as for market.

CHAMPION FLEECEMost successful exhibitor in under 3,500 section for trophy 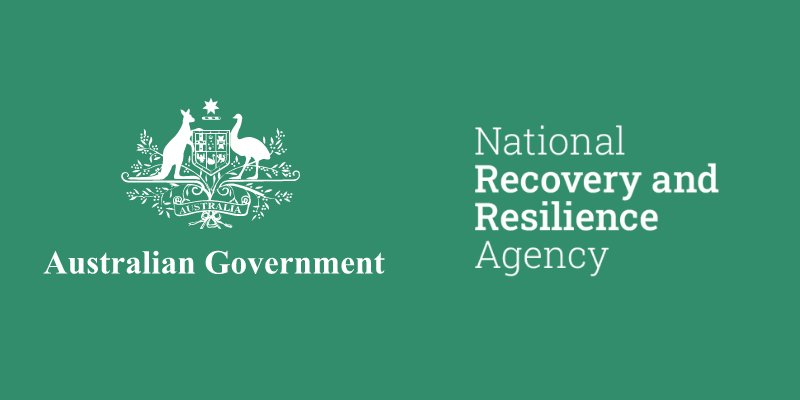 The National Recovery and Resilience Agency are proud to sponsor the 2022 Walcha Show. As well as supporting all disaster and drought affected communities around Australia recovering from hardship, the Agency combines expertise in natural disaster response, recovery and resilience to support impacted communities, with a strong on-the-ground presence and a guiding principle of locally-led recovery. They also deliver initiatives to reduce risk and lessen the impacts of future shocks.